MEDICAID AND THE AFFORDABLE CARE ACT 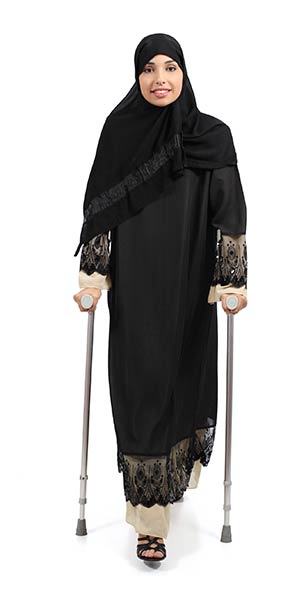 The 2010 Affordable Care Act (ACA) has helped many uninsured Nebraskans receive health care coverage; however, there are still many uninsured Nebraskans that are unable to receive health insurance at a reasonable price or Medicaid because Nebraska’s governor chose not to expand Medicaid coverage for Nebraska’s uninsured. Many Nebraskans make too much money to qualify for Medicaid but not enough to receive credits for insurance through the ACA. If Medicaid had been expanded, these Nebraskans would have health care coverage through Medicaid. The next open enrollment period for ACA is November 15, 2014 to February 15, 2015, however, special enrollment is allowed for life changing circumstances. For more information go to www.healthcare.gov. To determine if you are eligible for Medicaid, go to: http://dhhs.ne.gov/medicaid/Pages/med_medindex.aspx

To learn more about a candidate’s position on expanding Medicaid coverage, the minimum wage increase, and other important issues,visit the League of Women Voters website at: http://lwv-ne.org/ 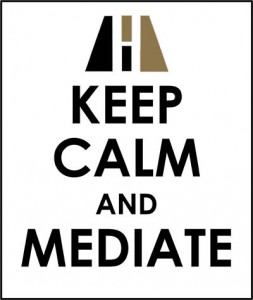 All Rights Reserved ©2016 The use of the Internet or this form for communication with the firm or any individual member of the firm does not establish an attorney-client relationship. Confidential or time-sensitive information should not be sent through this form. Please be aware that: (1) The material on this website is for informational purposes only, and is not the substitute for the personalized advice of an attorney licensed to practice in your jurisdiction; (2) by publishing this website, it is not our intention to create an attorney-client relationship with any reader; and (3) we are not required to treat unsolicited information sent to us via this website or via other means as confidential.
DESIGNED AND DEVELOPED BY SLIDE ARTS GRAPHIC DESIGN
MK Hansen Law Contact Us

We're not around right now. But you can send us an email and we'll get back to you, asap.